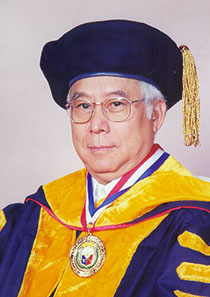 In recognition of his significant works and outstanding contributions to the nfield of theoretical physics, in particular his development of theoretical tools to explain turbulence. His new kinetic equation issuseful for exploring fundamental problems of non-equilibrium statistical machanics. In his reserches on stellar dynamics he has proven analytically that self-gravitation alone is sufficient to produce a hiearchy of structures in one dimensions. Dr.Muriel discovered the exact and approximate solutions for the behavior of a two level system which were considered by his peers as a pioneering contributionto a quantum tuing machine now a growing field
in the quantum computing.